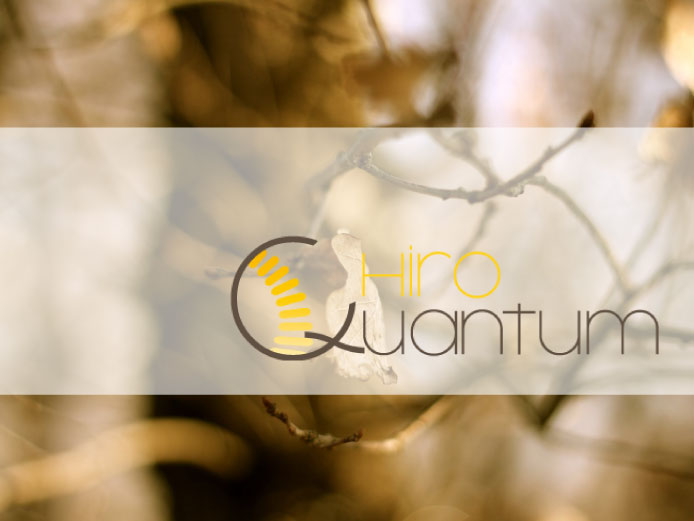 Why do babies and children?

The problems underlying spinal problems and: or brain may start rather than you think. Indeed, it was shown that the birth process itself can cause problems in the spine, the skull of a baby can affect distance. If you’ve ever watched a little trying to master the art of walking, you know that learning to walk is marked by constant falling. Children a little older are also at risk of spinal trauma. Sports activities, falls bike, poor posture and backpacks are among the most frequent causes. The fondtions of physical, mental, emotional child being built during the first eight of her life. There are now ways to enhance its vitality with Chiropractic Pediatric belongs.

Here are some examples of combining scientific reccherches vertebral subluxations with disorders of childhood.

Childhood diseases of concern o the parents, since they were nonetheless a good start to test the strength of immunity of the child, helping to build its defense system. The repeated and systematic antibiotic drug case that building process may even lead to a blockage of immune functions. This opens the door to flood of other diseases by setting up a vicious circle.

Quantum therapy goes to the heart of the problem by eliminating the overloads that affect the immunity of the subject. It allows defenses to be built at their own pace allowing the child to gain strength and robustness.

The therapy is effective in many areas: acute illness (inflammation of the middle ear, pneumonia, common cold, etc. …), (inflammation of the intestine, cases of allergies, etc. …), functional and organic, but also new diseases for which there is still no effective treatment.
With emphasis on prevention rather than drug use, you can give your children a significant impact of the concept of well-being and future health care choices.